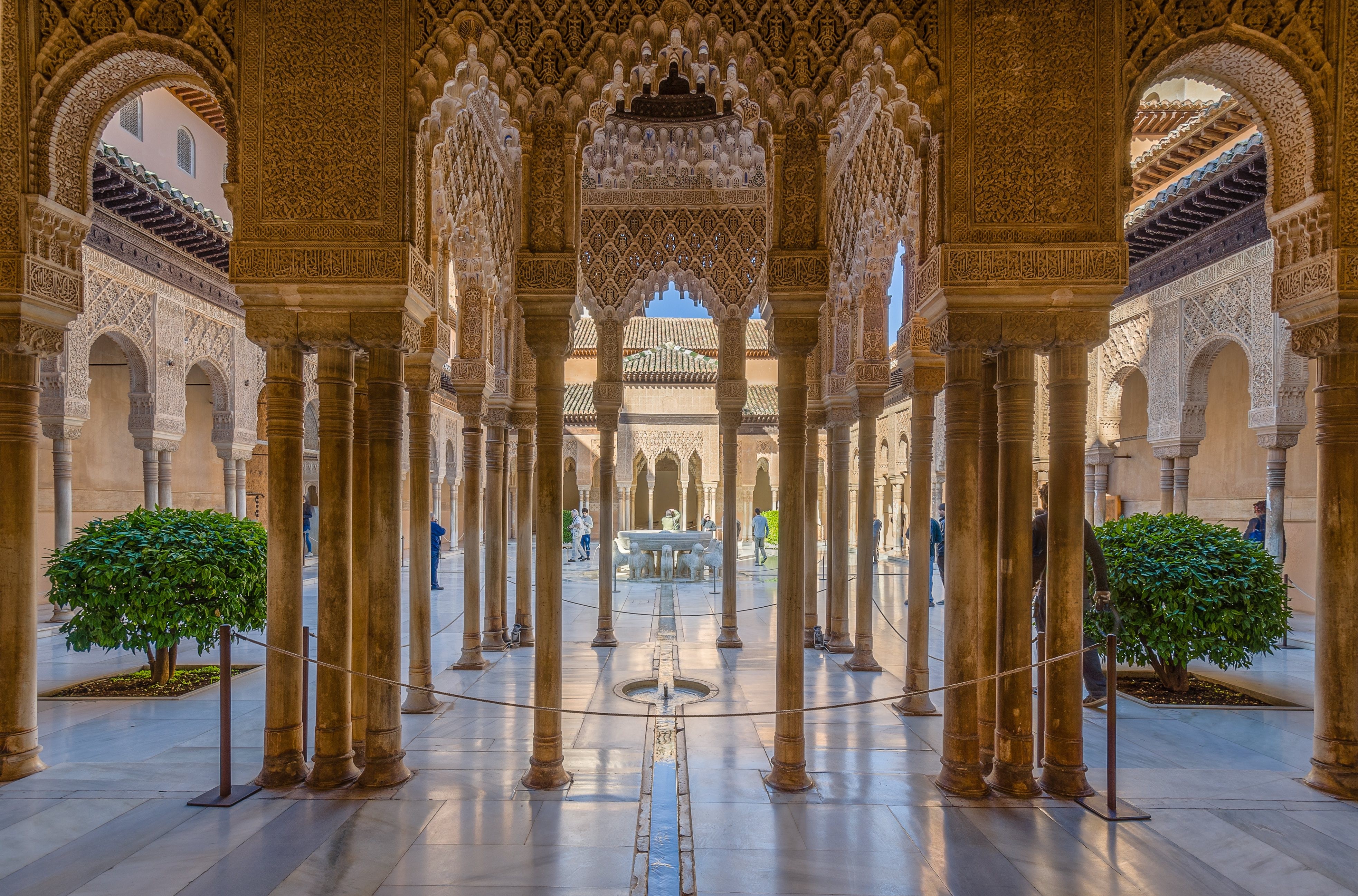 When booking a holiday in Europe, it can often seem that there are only a handful of places worth visiting. The obvious come to mind: Barcelona, Paris and Venice, to name a few. But to help you avoid getting stuck in this rut, at ACE-FX we’ve found an array of underrated yet amazing European cities. So if you’re searching for inspiration for your next getaway, look no further.

Generally forgotten on a trip around the UK is the quaint town of Wells. This is not surprising, as Well’s is Britain’s smallest city, classified as such because of the glorious 12th-century Cathedral that calls Wells home. Most people visit nearby Bath for its Roman ruins, or Salisbury for the world-famous Stonehenge. But if you’re looking for somewhere off-the-beaten tourist track then Wells is the place for you - with a picturesque central market, cobbled streets and cosy tea rooms, it’s the quintessential English countryside town.

Perugia sits in the shadow of its glamorous neighbour, Florence, and is often missed out of Italian explorations. Nonetheless, this city has much to offer, and is a charming place to roam, drawing fewer tourist crowds than other places in Italy. Spend a day taking in the beautiful architecture, relaxing in the breezy plazas and dining out at one of the city’s fantastic restaurants. Every July, Perugia hosts the incredible Umbria Jazz Festival - a wonderful time to visit.

Grenada - home of the Alhambra, one of Spain’s most visited attractions - is a dark horse. Many people visit Grenada unaware of the city’s thriving counterculture and beautiful architecture and are consequently blown away by the Arabic influence on this small Spanish town. Sitting at the foothills of the Sierra Nevada mountains, Grenada is a mismatch of cultures and colours - the Alhambra, Europe’s only Arabic palace, the kaleidoscopic street art painted all over the city, and even the thriving nightlife all come together to make Grenada a Spanish favourite and a city that is definitely worth a visit.

People usually travel to Italian hot spots like Florence, or through Naples on the way to the Amalfi Coast - but there is much in this city that makes it worth a visit in itself. Naples has a fantastically rich history, experienced at sites such as the Royal Palace and Castel Nuevo. As well as historical intrigue and beautiful architecture, Naples has a thriving contemporary art scene and an array of wonderful restaurants. After all, pizza and ice cream were invented here. Climb Fort Elmo for breathtaking vistas over the city at sunset.

Bulgaria is not often a country that springs to mind when planning a European getaway - a mistake, as prices remain low and natural splendour abounds. Sofia is Bulgaria’s charming capital, nestled at the foot of the Vitosha Mountain range and home to beautiful churches, ornate mosques and old Roman ruins. A young, vibrant city, you’ll want to spend some time here exploring the museums and bars, before heading to the mountains to climb or ski.

The enchanting city Avignon sits on the banks of the Rhone river in the South of France. Medieval ramparts surround the city’s ancient old town, which houses the spectacular Palais des Papes - home to seven consecutive Popes, and the centre of the Catholic religion from 1309 to 1377. Avignon is now famous for its annual Festival d'Avignon: the biggest arts festival in France, taking place each July. Avignon is truly a beautiful city, full of medieval monuments and sumptuous culinary delights. Be sure to check out the Rocher des Doms public gardens, just a 5-minute stroll from the city centre, offering views of the turreted cityscape and surrounding countryside.

When you think of Germany, Berlin is likely the city that comes to mind. Potsdam, a short train ride from Berlin is a fascinating place in itself, with a rich and storied history. While you’re there, make sure you wander the Palace of Frederick the Great and visit the iconic Glienicke Bridge - made famous by the Tom Hanks Bridge of Spies movie. Potsdam oozes with history, and other mysteries can be discovered at the luxury city compound, where Soviet secret police once operated.

Many visitors flock to Amsterdam or The Hague on a trip to Holland, but lesser-known and equally beautiful Utrecht gets missed off the list. This charming historical city has a wealth of architectural wonders and is interlaced by iconic Dutch canals. Recently, the warehouses lining these canals have been repurposed as music venues, trendy cafes and boutique hotels. There’s no shortage of things to do in this quirky city - whatever your mood - sightseer or bohemian cool kid.

Porto, the second biggest city in Portugal, is a patchwork of historic buildings, experimental architecture and colourful street art. Situated on the estuary of the Douro river, Porto was formerly a Roman outpost and its historic centre is now a UNESCO World Heritage site. Winding alleys and a tapestry of graffiti covering the ancient walls make it the perfect place to get lost. This is helped along by Portos main export - port wine - and pit stops at the abundance of world-famousPorto'surants and roof-top terrace bars.

Herculaneum is an unsung archaeological wonder in Southern Italy, at the western foothills of Mount Vesuvius. Most will think immediately of Pompeii when it comes to Roman ruins, neglecting Herculaneum entirely. But while the city is home to a smaller site, it is much better preserved than the ruins of Pompeii, due to the way the lava interacted with the old town. Buried by the same Vesuvius eruption, it offers a unique insight into the Roman world. Here, you’ll find preserved bed stead’s, wooden lofts and baby’s cots. Original Roman murals can still be seen painted on the walls of the wine shop.

Share this
Next article: 5 City Swim Spots in Europe